As I was cleaning my bookshelf at home (a semester vacation-ly affair where I open the shelf, temporarily reminisce my carefree childhood and replace the books in a slightly less haphazard manner), my eyes catch a glimpse of the dusty copies of Harry Potter sitting in the corner. I smiled, remembering the hours I spent reading them over and over, sometimes in secret (it seemed strange to me then, that grown-ups cared more about learning partial fractions and compound interest than wondering why the Weasley twins didn’t notice Peter Pettigrew in the Marauder’s Map sleeping with Ron for 2 years). “Maybe this deserves one more reading,” I thought. As I read through the pages, the familiar setting of Hogwarts filled my mind’s eye as vividly as ever before.

A lot had happened in the eight years since I touched the books. I’d like to believe my reading habits had gained some sort of maturity; I no longer shied away from books there weren’t specifically fantasy or even fiction. A hiatus of 2 years (my social life wasn’t the only thing JEE killed) had further impacted my reading choices. So it didn’t surprise me much, when the latest reading of HP left me with more questions than the blind wonder that usually follows a Potter session. Questions I wouldn’t have cared about as a child, but questions I needed answers for, to preserve the holiness and sanctitude I associate with these books. My biggest peeve with the books are the concepts of wizarding money and economics. How does the wizarding economy
even work? Why do wizards need a job? Do they even NEED money? (Also, is there a chance Kingsley Shacklebolt would make a sweeping rule to invalidate all the Galleons and Sickles leaving the population reeling?) 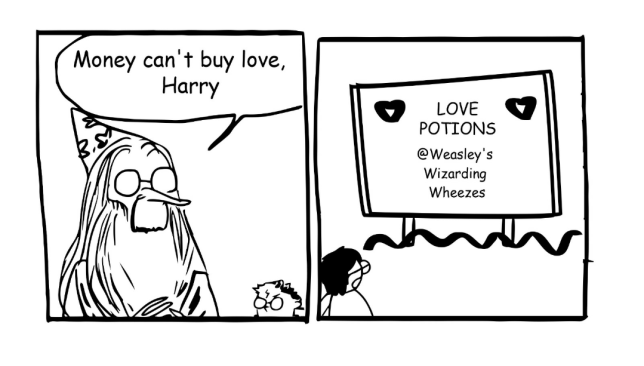 The wizarding economy is a weird one. While they seem to employ muggle concepts like the barter system and gold currency, what stops a regular witch or wizard from simply transfiguring any everyday object into something of their choice? Of course, you can’t transfigure objects into money itself; that would violate Gamp’s Law of Elemental Transfiguration. But why would anyone pay 10 Galleons for a set of robes from Madam Malkin’s when one can simply transfigure an old paper towel?

The answer to that would lie in the basics of transfiguration itself. Transfiguration is probably just a temporary transformation of physical shape, and eventually the transfigured object would go back to its original form. While the physical form changes however, its magical properties remain intransfigurable, so to speak. When you buy shiny black beetles from the apothecary in Diagon Alley for 10 Knuts a scoop, you’re essentially paying for the magical properties of the beetles, which are of some value, and not their physical form itself.

So how exactly would such an economy function? I would say that there probably exists a financial arm of the government (Ministry of Accounting, Gold, Income and Currency, maybe?) which would be intent on reducing the fiscal deficit and improving the rate of GDP growth. Gringotts on the other hand, would not just be a bank to deposit gold, but also to set the rate of currency inflation to make sure the value of the Galleon doesn’t fluctuate drastically.

Anything of monetary value in the wizarding world would have to be services and items that cannot be procured by magic, or possess magic which is so advanced that it requires an investment of time from those who learn and perform it. These would include magical substances (unicorn hair, dragon blood), items like wands and brooms, food (an exception to Gamp’s Law of Elemental Transfiguration), or magical creatures (like an owl, toad or a cat). That would explain why the Weasleys’ poverty involves things that can’t be solved only by magic (wands, brooms, Floo Powder, robes, food, books or pets). You wouldn’t see them worry about broken furniture or plumbing repairs now, would you?

I would think that magic is nothing more like an advanced form of computer programming.  When you see something like an innocuous broom that can fly at insane speeds, or a tent that’s basically a castle, that’s the result of many layers of high-level, complicated enchantments. These are some examples of magic that can’t be replicated very easily by the regular Merlin, Albus or Godric; and that’s probably the founding principle of the entire service based economy of the wizarding world. 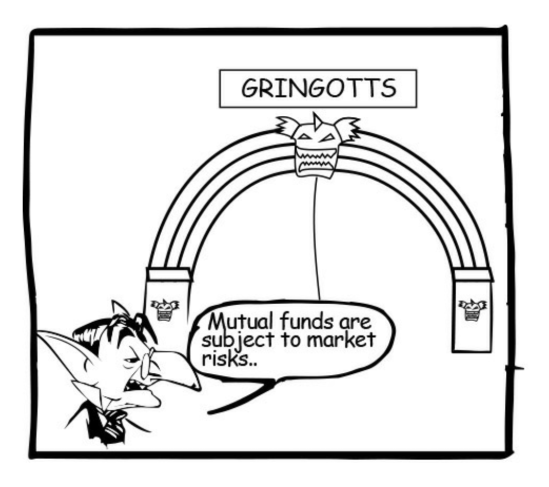 I snap out of my reverie. While it’s true JKR didn’t think a couple of things through (don’t even get me started on the infinite paradoxes that the time-turners throw into the storyline), she did create an enchantingly beautiful setting for a very interesting narrative filled with mythological and literary Easter eggs (try saying Knockturn Alley quickly many times. This explains a lot, eh?).

That was an afternoon well spent. 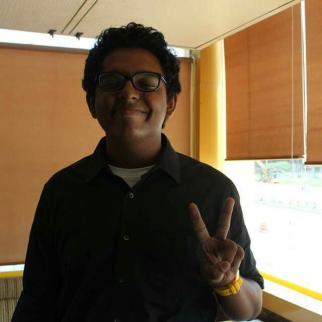 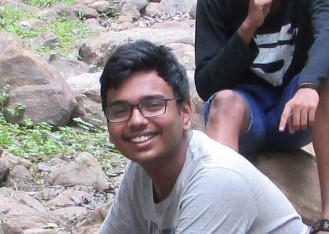