If 2016 hasn’t started all that great for you, don’t fret just yet because media providers and television networks have decided to gift us with a new set of shows you will definitely drool over. Ranging from HBO’s Game of Thrones to Amazon Studio’s Sneaky Pete, the bar has been set high for the year.

AMC’s Better Call Saul created by Vince Gilligan and Peter Gould as a spin-off prequel to Breaking Bad (which was a humongous success), hit the screens on February 8th, 2015 and turned out to click with critics and viewers alike. It went on to score seven Emmy nominations including outstanding drama series, lead actor (Bob Odenkirk) and supporting actor (Jonathan Banks). The beauty of the show lies in the fact that it stands on its own and is never eclipsed by the series that spawned it. A relatively simple plot of how the life of Jimmy Mcgill, a struggling lawyer with a flexible moral center trying to make a living, takes a huge turn which led to the events of Breaking Bad keeps the viewers at the edge of their seats and makes for an amazing binge watch.

For all the superhero fans out there, this show is expected to be your cocaine. Netflix stole all the spotlight with first, Daredevil followed by Jessica Jones and now Luke Cage. He is part of The Defender miniseries which is supposed to release late next year. A science experiment gone wrong leads to the him getting superhuman strength and unbreakable skin and the show moves forward on how he gets his shattered life back together. It is a simple plot but what Netflix Marvel shows have proved before is that, you will, in some way or the other, be left perpetually perplexed.

Many of you would have read Stephen King’s 11.22.63, but the TV adaptation of the same was aired on the 15th of February this year by Hulu and had surprisingly high ratings. The first episode had its minor share of problems but pinnacle of the 80 minute pilot was James Franco’s acting; an actor who can practically do everything in life shone with exquisite expressions and managed to connect the audience with him within the first 40 minutes or so. Although only one episode has aired, it is definitely expected to be one of the best miniseries of this year and would stock up Emmy awards soon enough.

Amazon Studios announced a series order for this show after the debut aired on August 7th, 2015. Executive producers Bryan Cranston and David Shore( for House ) chose a very Breaking Bad-esque plot where Giovanni Ribisi who plays the lead, after leaving prison takes over his cellmate’s identity, Pete and moves in with his unsuspecting family and is roped into the family’s bail bond business — where he’s tasked with hunting down criminals. It has got a nice mix of crime and emotional drama and keeps the audience gripped to each scene. Marin Ireland, Margo Martindale, Peter Gerety, Libe Barer and Shane McRae add to the star-studded cast, making it even more worthy of watching. 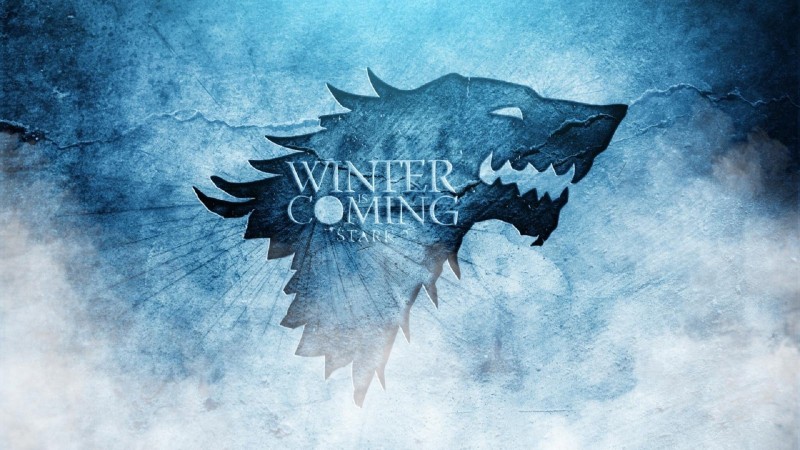 Three solemnly stated words: ‘WINTER IS COMING‘, a statement which has mentally tormented nearly 8.11 million viewers since last year’s season 5 finale. A finale which ended on of the biggest cliffhangers ever on television. Social networking sites went haywire with fans taking sides whether the climax was justified. The plot pacing is slow yet the unusual storytelling and unique character development with the stunning backdrop of Westeros is what has everyone addicted to the show. If you are an avid GoT fan, you should mark your calendars for April 24th– when season 6 is set to air. And if you aren’t an avid fan yet- you got plenty of time to catch up!

Not at all about a pressing issue

Working for an NGO provides an opportunity to make

Mani is all set for his new life. And life does to

A string of missing persons cases struck Maine at